The Big Muff Pi kit lets you build the reference silicon fuzz pedal. It features four chained gain stages that produce the creamy and harmonic rich fuzz tone that is responsible for some of the most iconic tones of Santana or Hendrix.

The Big Muff Pi has a Step-by-step manual with pictures of each step and resistor color markings to make the assembling process easier.

Pictures are only illustrative; this Big Muff Pi DIY kit contains everything you need to build your fuzz effect pedal (high quality parts, potentiometers…) as well as your custom knobs and led. If selected, you’ll get an enclosure with your chosen options (natural, polished…).

There are no reviews yet. 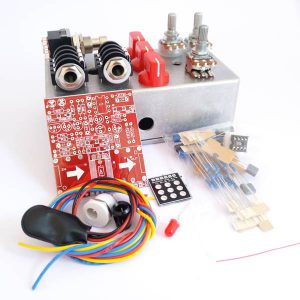 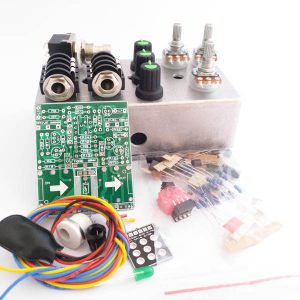 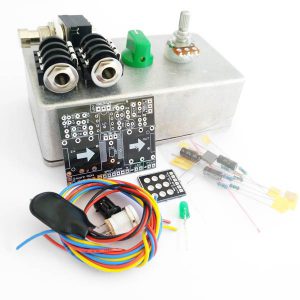 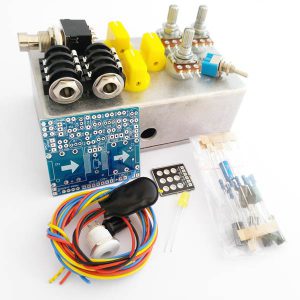 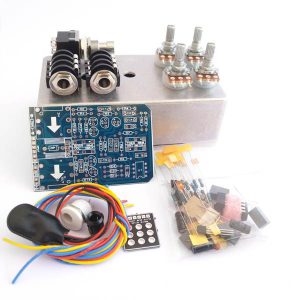 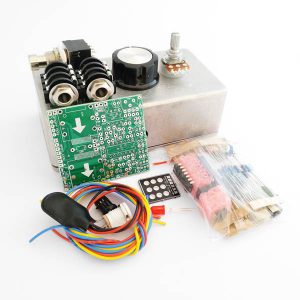 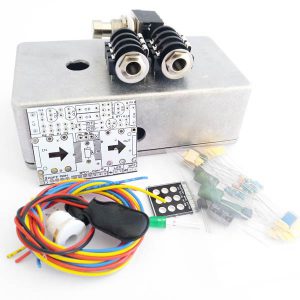 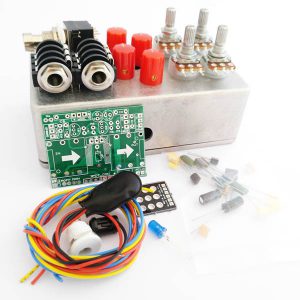